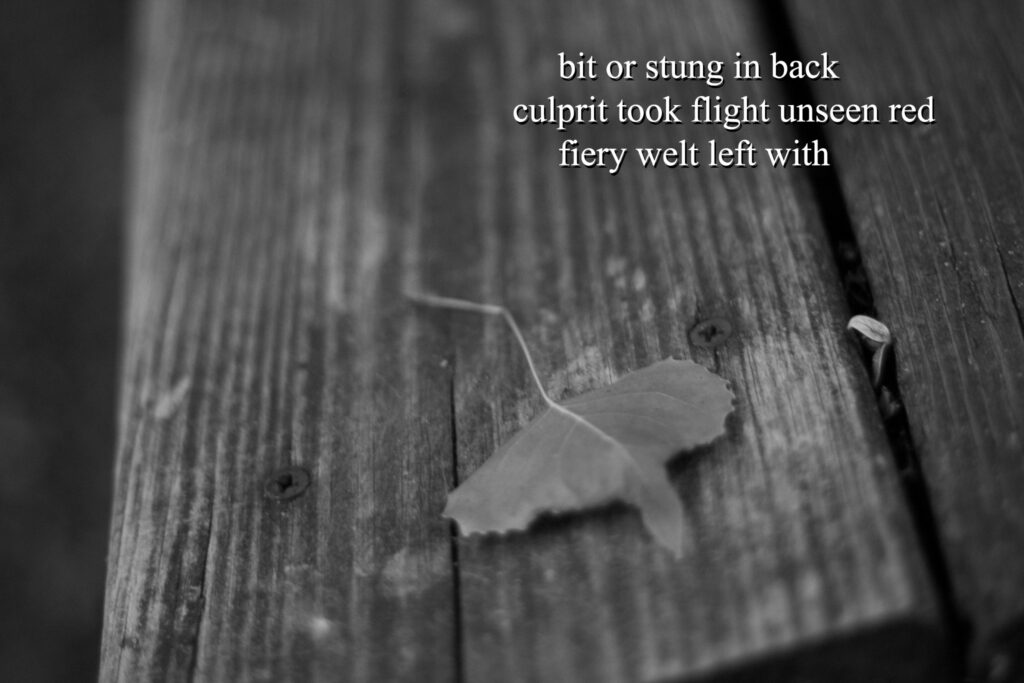 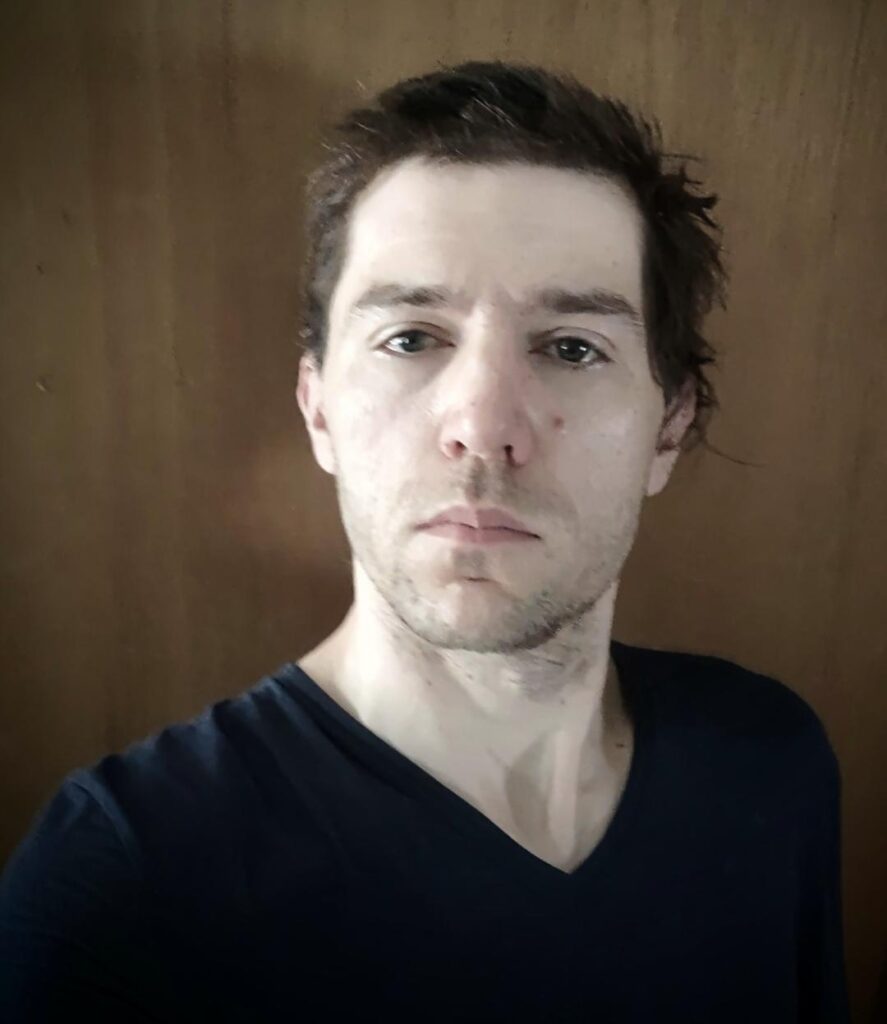 Jerome Berglund graduated summa cum laude from the University of Southern California’s Cinema-Television Production program, with emphases in screenwriting and philosophy  His poetry appears in Abstract Magazine, GRIFFEL, Meat for Tea, Nine Cloud Journal, Raw Art Review, the Silent World in Her Vase and most recently O:JA&L. Berglund is an established, award-winning fine art photographer, whose black and white pictures have been exhibited in New York, Minneapolis, and Santa Monica galleries. In another life he worked as a visual effects artist for Lucasfilm and Dreamworks, and assisted on set at Lifetime and Comedy Central.  He has the unique privilege of being able to say he was once Minnie Driver’s driver.  Recently Jerome has worked as everything from dishwasher to paralegal, night watchman to assembler of heart valves.  Berglund is a committed activist as well, and has been actively involved in the Occupy, Standing Rock, and Black Lives Matter movements, and supported grassroots efforts promoting the Green Party.