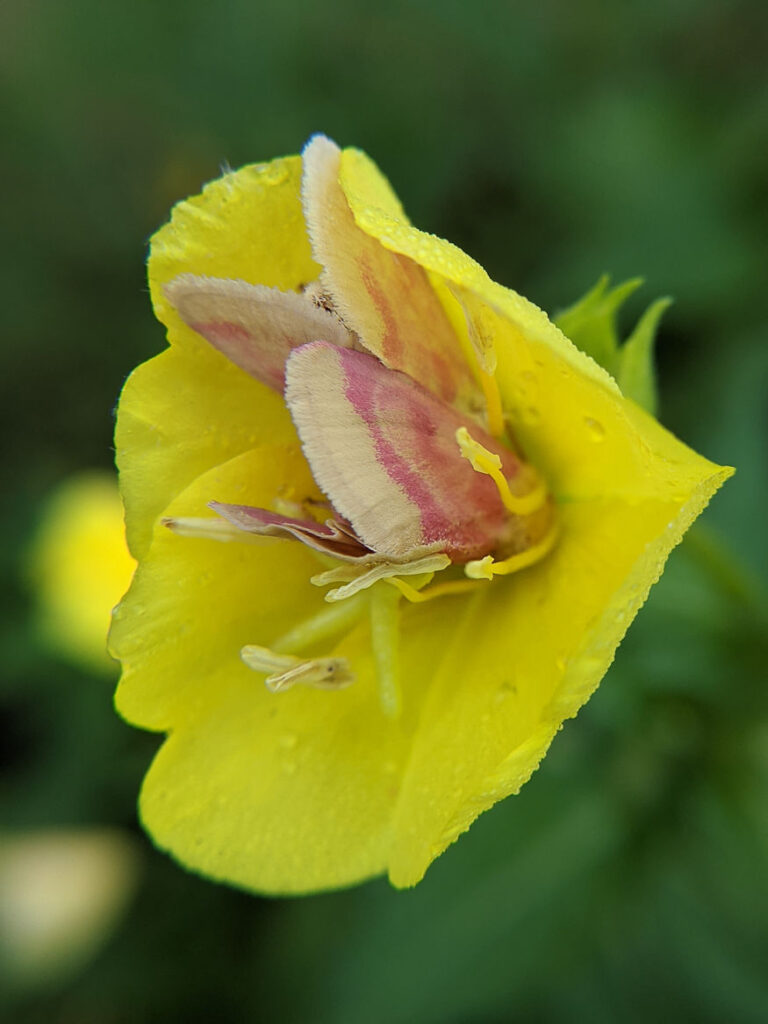 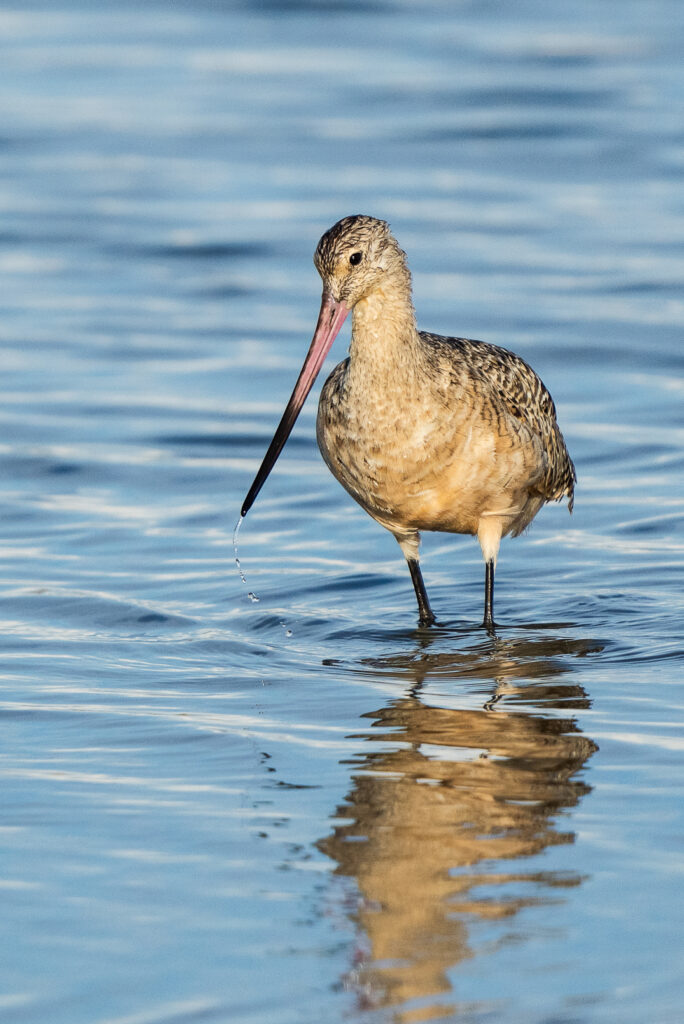 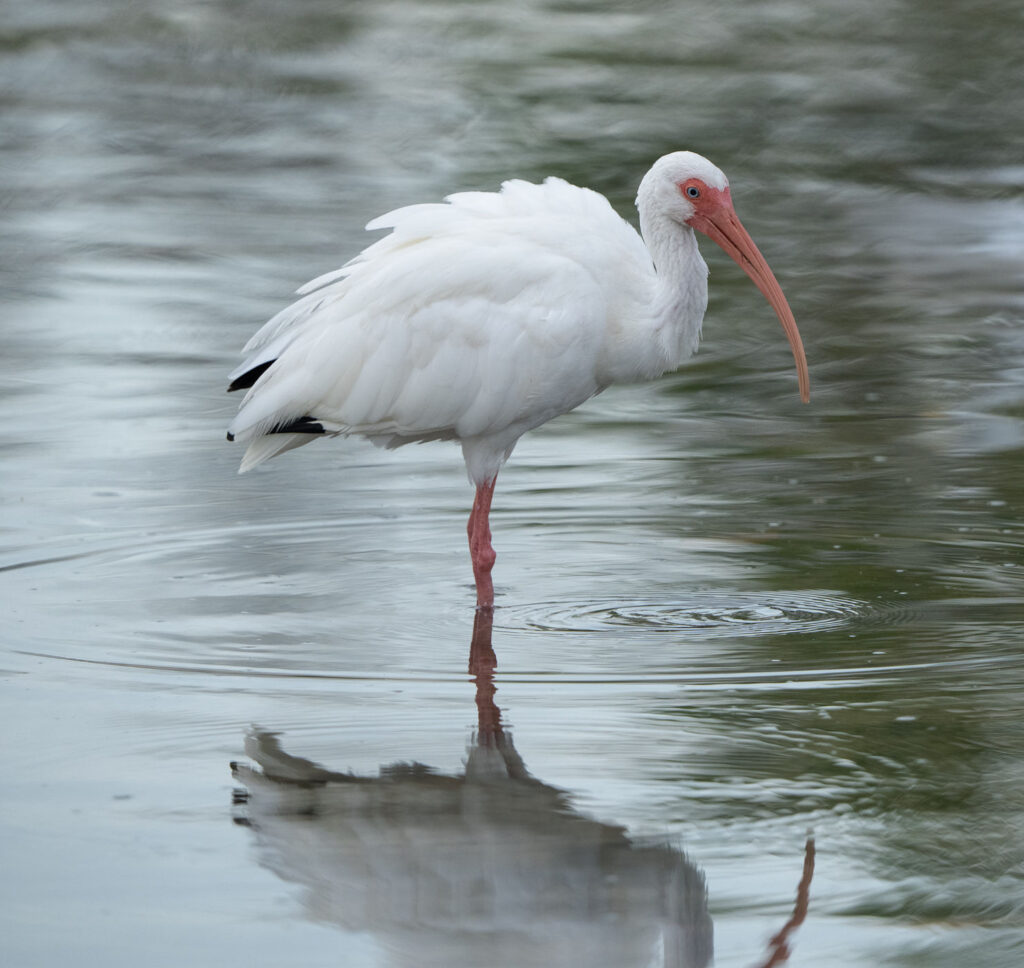 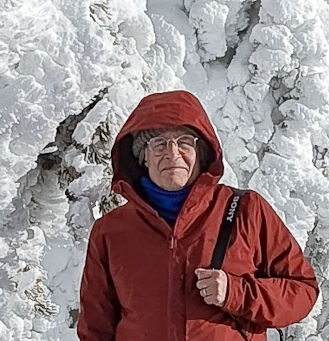 Michael De Rosa grew up in Spanish Harlem. Received a Ph.D. in chemistry from the City University of New York. He was married to Susan Cohen until she passed away after fifty years of marriage. They had one son. Michael is now married to Norma Notzold.

After receiving his Ph.D. he and Susan joined the Peace Corps in Venezuela.  He stayed there as a professor at Universidad Simon Bolivar (Caracas) until he went to Penn State Brandywine in 1989 from which he recently retired as an Emeritus Professor of Chemistry. Research was funded by the National Science Foundation. He was awarded Fulbright Fellowships in Ghana and the Slovak Republic.

A world traveler who has visited more than ninety countries. Interests are nature (particularly birds and wildflowers) and photography. He published his first travel piece in 2021 and has also published memoirs, a short story, and a poem.