In the photograph
time was so distant
with a young boy,
so far away in his space
with no self-awareness
in his bare-chest innocence
as he stood in front
of a battered ’39 Chrysler,
grinning and looking out at me,
living now in his future years. 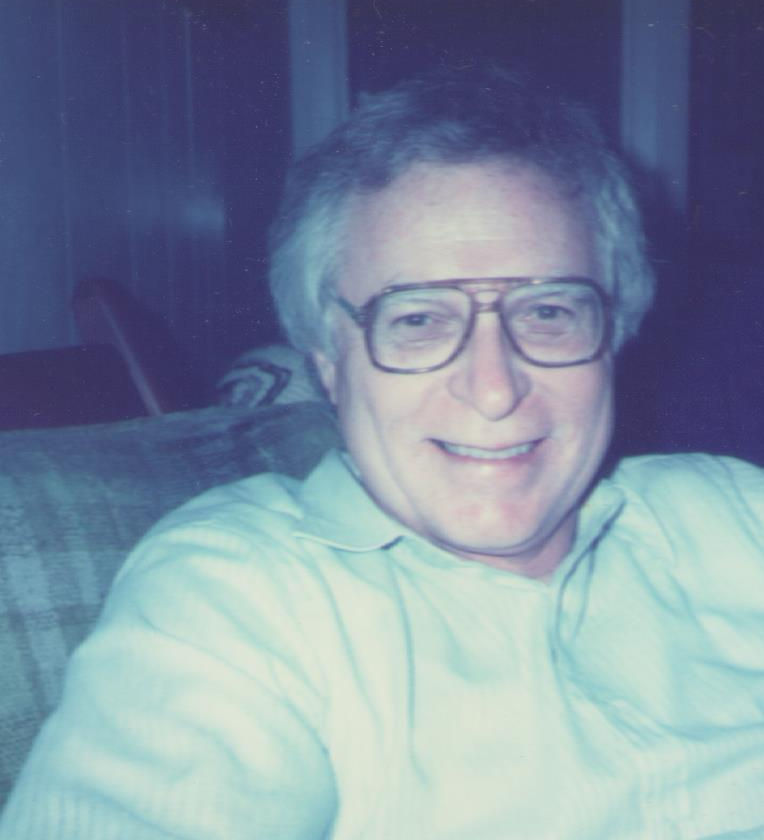 Dennis Herrell was a teacher, a sporting goods wholesaler, a gift/card wholesaler, and antique dealer. He is now retired. His writing life began in college, and continued off and on during his working years. He wrote more in the 1990’s, and in year 2000, he started submitting his poetry again, with over 500 poems published in various U.S, Canada, British, Austria, Australia magazines. In 2016, he began submitting book manuscripts, and since then has published seven poetry books.

Dennis writes both serious and humorous poems about his life in this civilized society. (Poking fun at himself is almost a full-time job.) He especially likes to look at the small things in everyday life that make us (him) so individual and vulnerable. He finds his poems by keeping his eyes and ears open and his mouth shut. Mostly. He is like every poet in the world  ̶ always in training, and painfully aware of it.