It’s eerie seeing the flashes of faded blue
viewed through a stand of beech.
A twenty-minute hike from the parking lot
through vegetation thick enough
that you’d believe it’s been there since Eden,

but stories survive of an open field
where teens raced, cars swerving and bumping
and then abandoned where they died,
left behind to bewilder us.

Mice and other vermin use it for a home,
or for parts to take elsewhere, upholstery
ripped and removed to insulate a nearby nest.

A sugar maple claims the steering wheel,
emerging through the rust-edged gap,
more hole than floor board.

Tires no longer visible, it’s hard to say if
the car emerges from or sinks
into the earth. 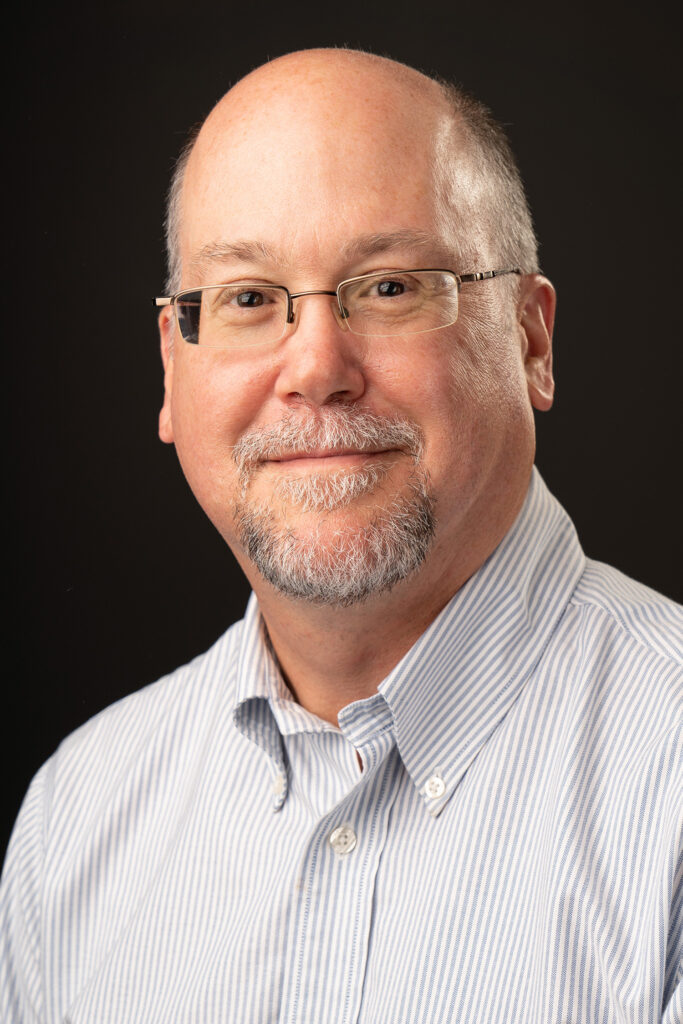 David Mihalyov works at SUNY Brockport, where he received both his Bachelor’s and Master’s degrees. Before entering academia, he spent a decade working in the telecom industry and another decade before that working for the local newspaper. He and his family (wife, two daughters, beagle) live near Lake Ontario in Webster, NY, where there are plenty of hiking trails to enjoy. A fan of baseball and hockey, his debut collection, A Safe Distance, will be published by Main Street Rag Press in 2022.