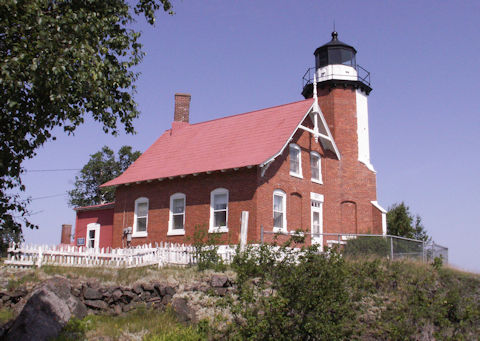 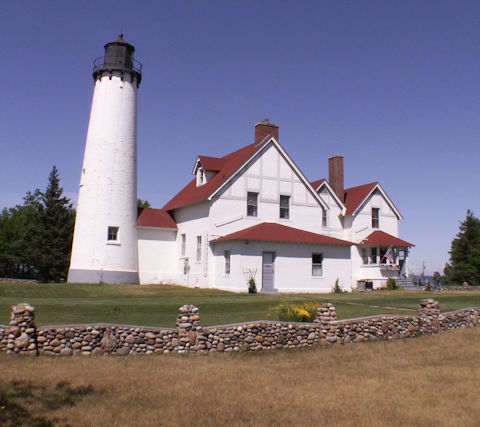 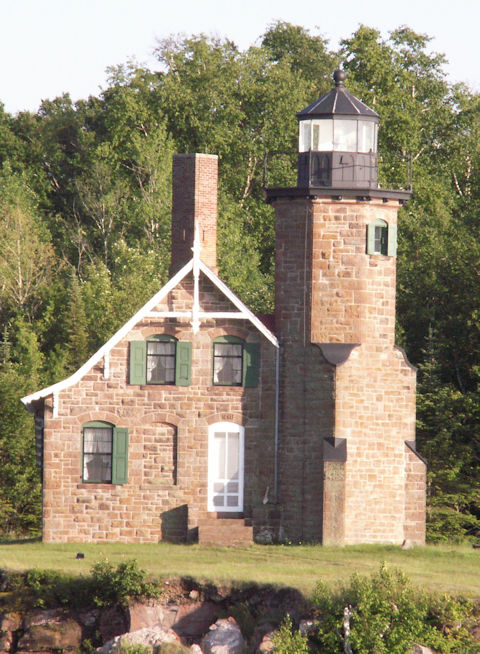 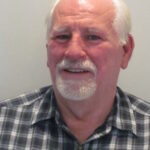 Len Kazmer, born and raised in Chicago by parents of modest means, was blessed with gifts that have served him well. The first is curiosity, initially about how things worked; this led to his teaching himself about electronics, astronomy, and physics. The second, related to the first, is the strong desire to pass on his knowledge, however limited, to others. These efforts caused the development of a number of demonstrations along with a variety of slide and tape presentations on scientific subjects which he presented at local schools, libraries, and astronomy clubs. An offshoot of this work was the need to generate a number of pictures, thus came an interest in photography. The third gift is his love of music. As he often says, “A day without music is like a day without love.”