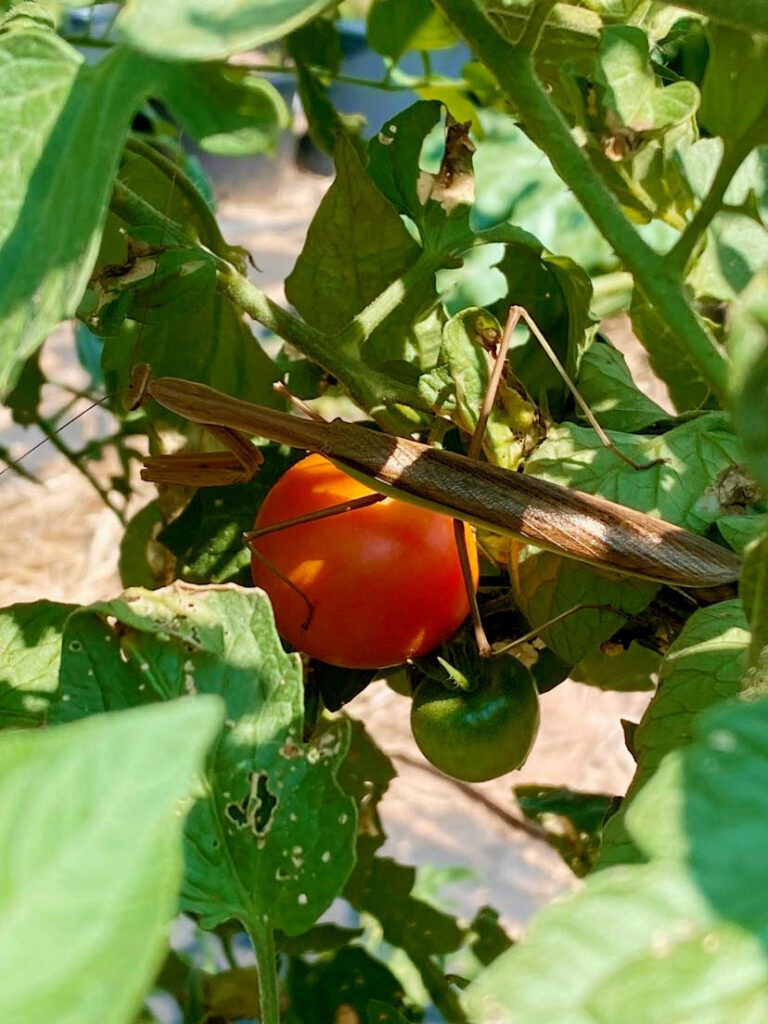 Anya Barlett (she/her) is a writer formerly from the Finger Lakes New York, and currently lives with her partner and adopted cat in Pennsylvania. When she’s not writing or traveling, she can be found weeding in her garden or ignoring the world with her nose in a good book. She likes to think she can bake, too, but keeps trying despite the smoke alarm ringing because she forgot to set the timer (again). Previously her work has appeared in college literary magazines and once, to her delight, a poem of hers was read on a local NPR radio station.