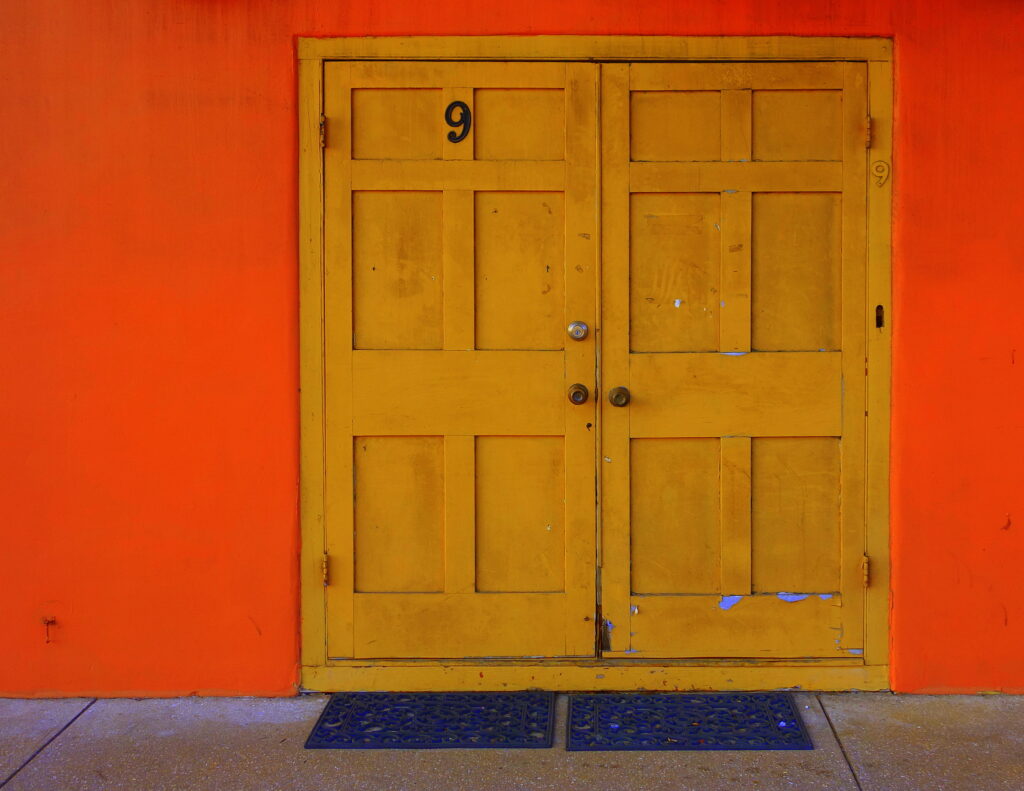 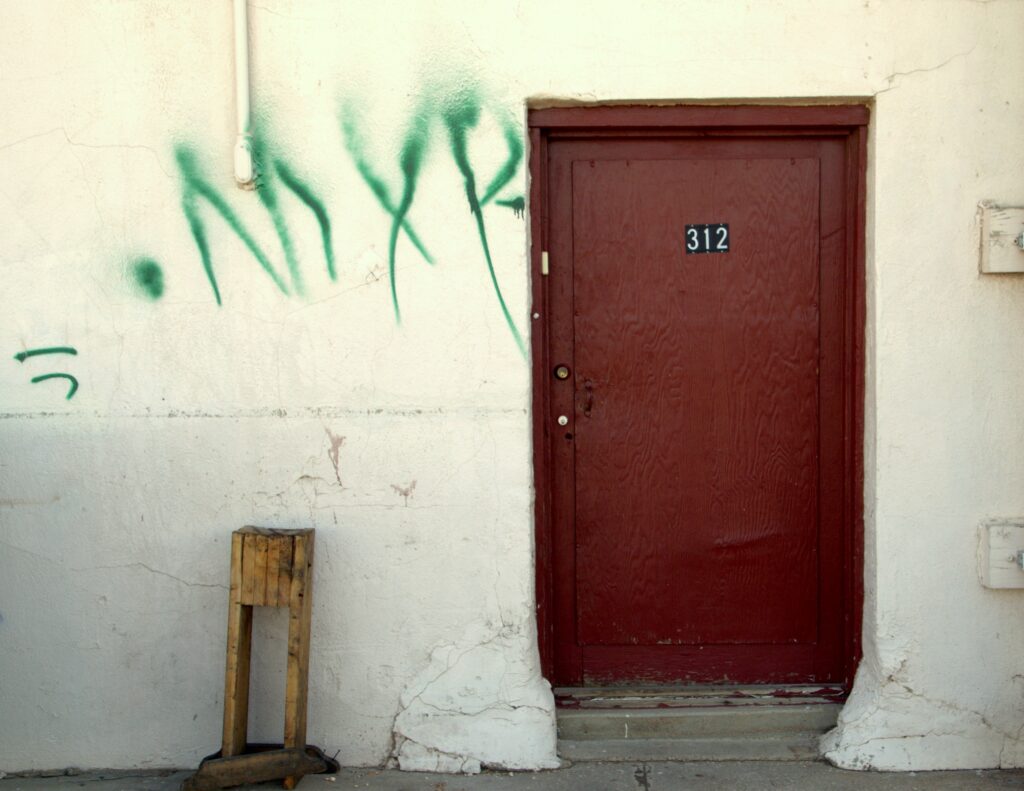 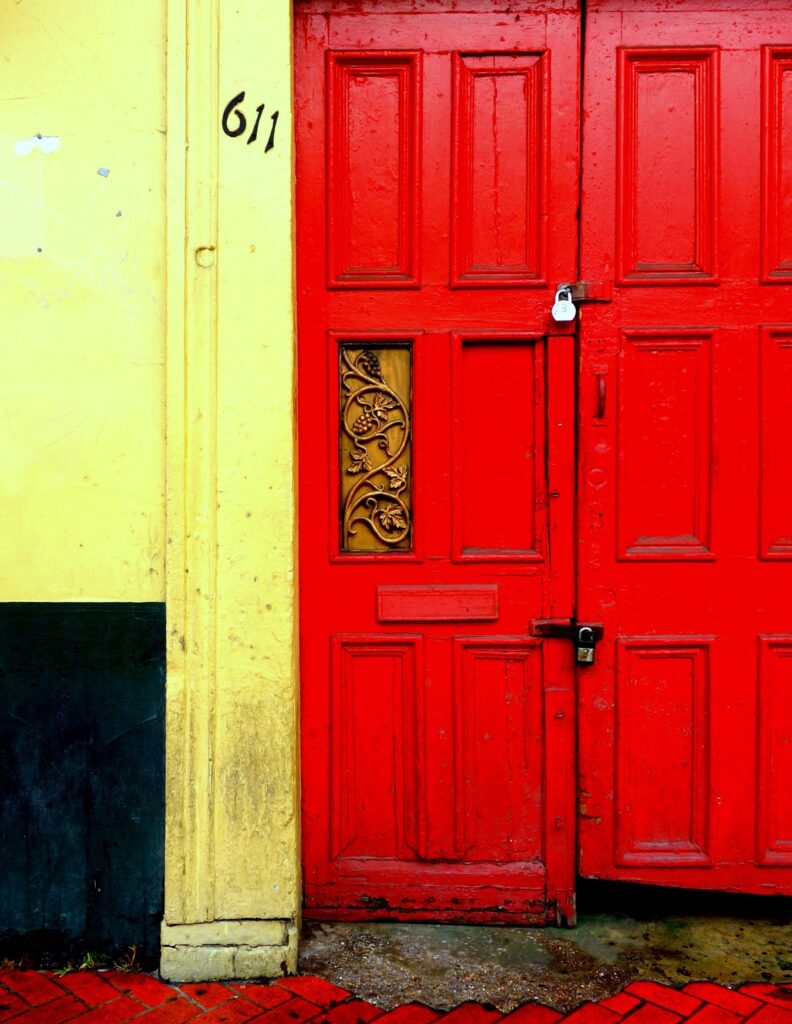 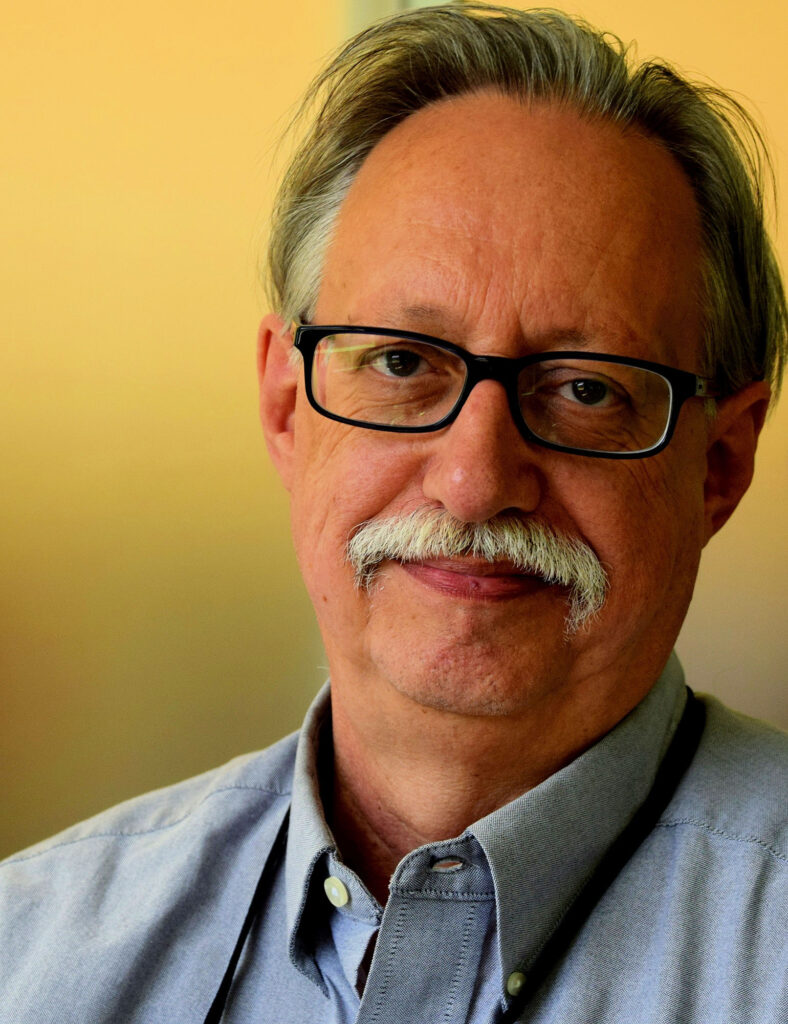 Russell Streur, a native of Chicago, abandoned northern winters and moved to warmer climes at the turn of the century after being hit on the head by a rock thrown by an insistent Muse. Now sixty-five, he lives in Johns Creek, Georgia, and continues to work, analyzing American health care data to identify patterns of fraud, waste and abuse in billings submitted by hospital, clinics, doctors and other medical professionals. The father of two grown sons, Streur enjoys 1950’s jazz, baseball on the radio and the sounds of city streets. He has spent an afternoon or two in bars along the way and is the editor of the eco-poetical journal Plum Tree Tavern (http://theplumtreetavern.blogspot.com/ ).  Streur’s poetry and photography have been widely published on line and in print, and he is an active member of several arts groups in the Atlanta area.