The Ruby in the Privy - S. Keyron McDermott

That lovely, 1957 summer day in Cascade, Iowa, my sister emerged from the privy, white as the bed sheets we had just hung on the clothesline. She staggered over to where I was sitting on the back porch snapping beans, fell down and whispered, “We’re dead! They’ll take our house and send us back to St. Mary’s.” That’s the orphanage where we were the previous winter because dad was dead and Mom got TB. Luckily, she was in remission, but the following winter the five of us would be sent to foster homes till I turned fourteen and figured life out.
Between sobs, Jan related what happened. “I did No. 2, and when I wiped, Joan Crowley’s grandma’s (gold with a ruby) ring fell into the privy.”
People liked my sister, were always leveraging her with presents, invitations to dinner, and other quid-pro-quos. I harangued her to stop it because it was always landing her in these kinds of messes, but she never did ‒ frankly, she still hasn’t.
We ran to the privy and looked down the holes (ours was a two-holer) and, sure enough, there was that ruby ring, sitting up there on the pile of poop like a cherry on a scoop of double-dark Ben & Jerry’s chocolate.
“Well, we got to get a rake or something to lift it out of there.” But our old garden rake was too cumbersome and knocked the ring sideways. “Shit! We are in a world of hurt if we can’t see it.”
“Don’t swear!” my sister screamed, “We’re already in enough trouble.”
Wouldn’t you know, just then our littlest sister showed up having to pee. “Pee on the other side and then run down to the beaver dam and find Paul.”
My sniffling sister pulled down her pants and sat on the hole where the ring was and promised not get up “…no matter what. For anybody! If Mom comes out, don’t tell her what happened; she’ll have a heart attack on top of her TB. Say you’re sick, got the trots.”
Totally plausible, the way she looked! And, as luck would have it, our brother Paul showed up before we went looking for him. With some bending, a light sinker and a little practice maneuvering, he fished the ruby out of the privy.

Employed as a college adjunct these days, I am flabbergasted at the extent to which students rely on their parents to tell them everything. A few require such constant assurance and are so parent-dependent that they can’t shut off their phones for the duration of a fifty-minute class. Many text Mom or Dad several times daily.
Living across from the Legion Park in this small town, I see that parental over-reliance begins early. From three-year-old T-ball, through Little League to high school, activities are adult-engineered, targeted at developing sports expertise. In the process, parents cheat kids of chances to react innovatively to untoward situations, robbing them of real-world opportunities to develop self-reliance. I can think of a dozen different incidents just like the ruby in the privy, where we took actions to protect Mom from the vagaries of life (mostly created by us), but not all.
I can only surmise how debilitated my siblings and I would be if our lives had been so over-organized. To this day, nearly sixty years later, locals who can’t get their log splitter or their chain saw running, replace a light fixture in the kitchen or repair a dripping bathroom faucet fetch my brother Paul to pull their fat out.
The abilities to analyze situations and people, solve problems creatively, assess your own and others’ capabilities, envision and execute plans and achieve goals independent of adults are all honed in real-life situations. The twin onus of technology and organized sports may be cheating our youth of these glorious, sometimes amusing, opportunities. 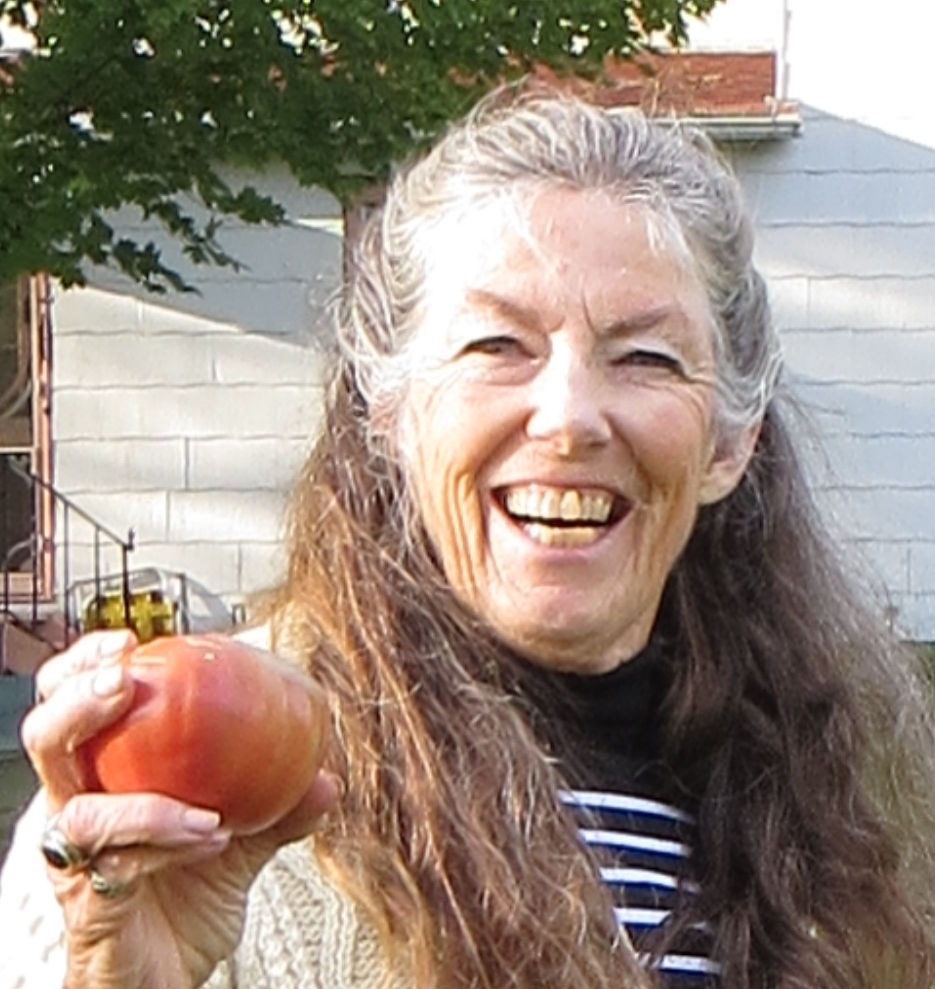 S. Keyron McDermott has wandered back and forth between the wide world and the U.S. since the 1970s, first publishing an ultrasound catalog in Dublin, Ireland, from her home in Denver, CO. In 1986, she returned to the “homeplace” in Eastern Iowa and started a short-lived, local, too-socialist newspaper cashiering most of her savings. She then resumed teaching in Masan, So. Korea; Berlin, Germany; and, finally, Tarsus, Turkey. Now semi-retired, McDermott has returned to the homeplace, where she writes, gardens, quilts, braids rugs, plays pickle ball, bikes and battles city council. She had a publisher for her teaching memoir Tough Talk out of School, but he got COVID or cold feet. After paying the advances, he wordlessly bowed out of the contract. This essay is the lead tale from Diamonds in a Privy.