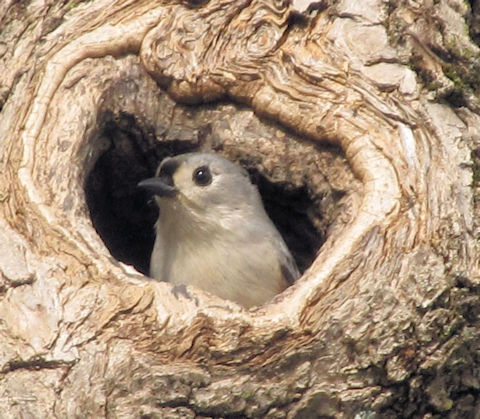 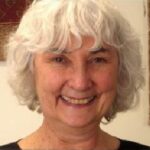 Gaby Bedetti hikes, plants trees, and sings in several choirs. Her photo-essay, “From Bologna to Boston: Immigration Scenes from the 1950s,” appears on the Italian Americana’s website. A longtime teacher at Eastern Kentucky University, she co-teaches Comedy as an Artistic Approach. She married a guy she met at a literature conference in Louisville, Kentucky, and together they raised a couple of kids. Henri Meschonnic’s American translator, she has published in such journals as Off the Coast, Poet Lore, and New Literary History. In June, you can find her blogging on LexPoMo. She received an Artistic Enrichment Grant from the Kentucky Foundation for Women to work on a poetry collection exploring issues of aging and ageism. Her poem “Luck” appears in Still: The Journal (Winter 2019).